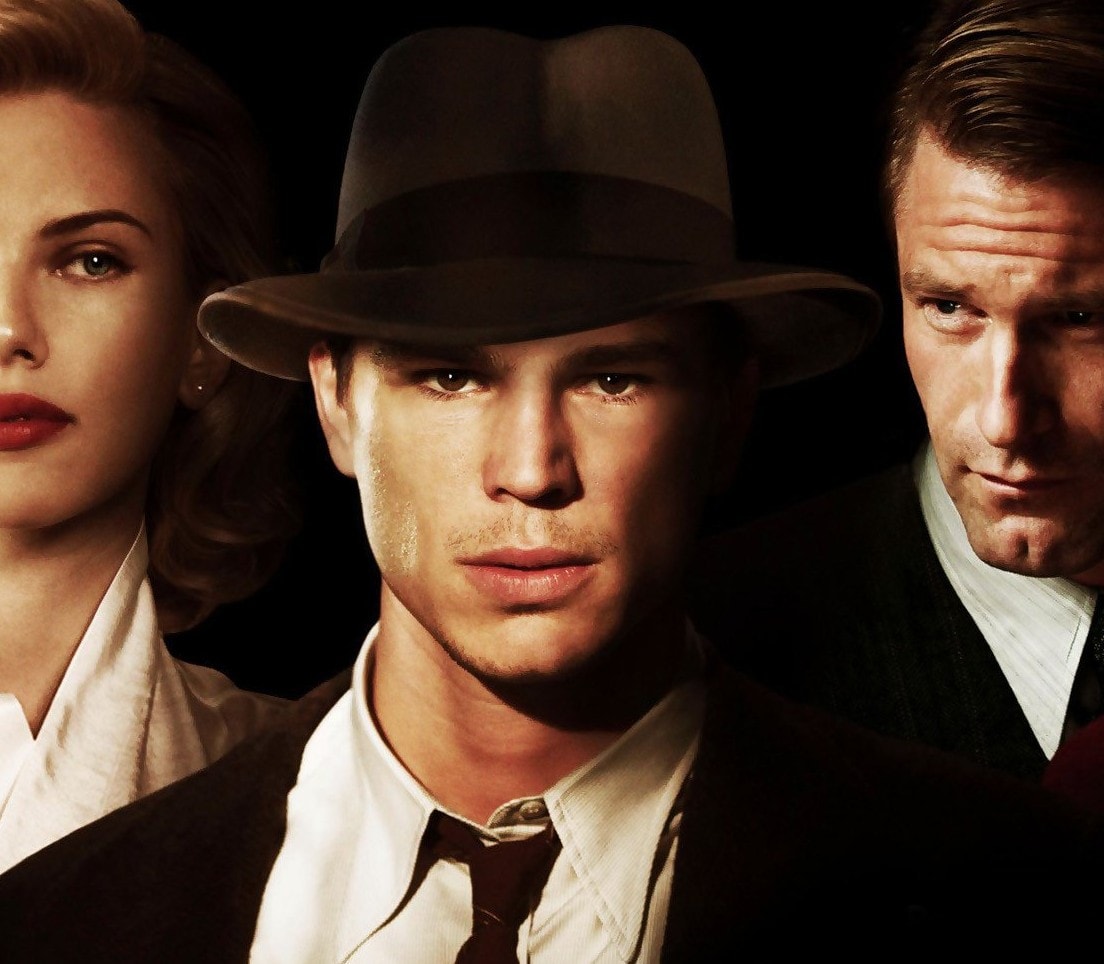 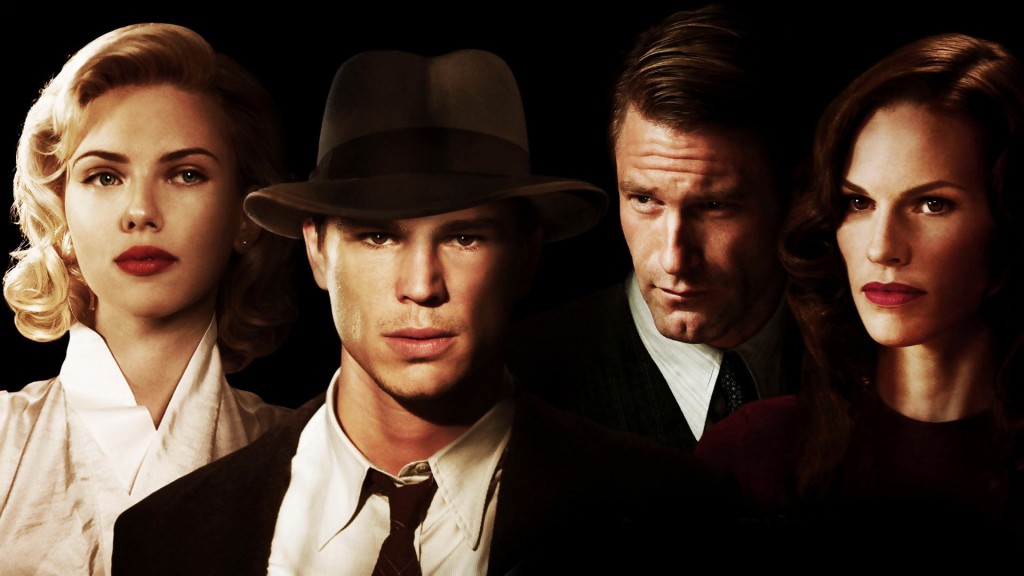 Brian De Palma is one of my favourite filmmakers ever, when I discovered him in high school I was determined to watch every single one of his films I could get my hands on, I was obsessed (much like the lead character in Brian De Palma’s Obsessed….sorry). My first major project in film and video class was about him and because no one else was ready on presentation day I was allowed to go on for as long as I want, I talked for over an hour (the presentation was only supposed to be 15 minutes). Now back in 2006 at the height of my love affair I was thrilled to learn De Palma had a NEW movie coming out, “oh my god!” not only that but it was a film noir based on an old murder case I was already very familiar with! “Wow!” I thought “there’s no way this could go wrong!”. Well I hate to break it to you 16 year old Keenan but it could and did go wrong, very very wrong. I will never forget the night I first watched The Black Dahlia because not only did I hate it, I thoroughly loathed it with every inch of my being, I truly and earnestly thought it was going to be amazing, I really, really, REALLY wanted it to be good and it was not.

it was as blank and lifeless as their expressions

Last night I went to see the new doc about De Palma (not surprisingly called De Palma) which I loved, though I’m not sure how much you’ll get out of it if you’re not already familiar with his work, the whole film is literally just him talking about his entire career from the beginning. Now to have a filmmaker I’ve loved since my youth be praised so highly on the big screen felt very validating, as if he was there patting me on the shoulder the whole time whispering softly into my ear “you were right about me all along Keenan, good for you”. One of the things I appreciated most was his brutal honesty about his own failures (that’s right, not even he thinks Mission to Mars was a good movie). His stories about working with Cliff “the best actor we could afford” Robertson in Obsession (an experience he loathed) among many others had the entire crowd laughing. 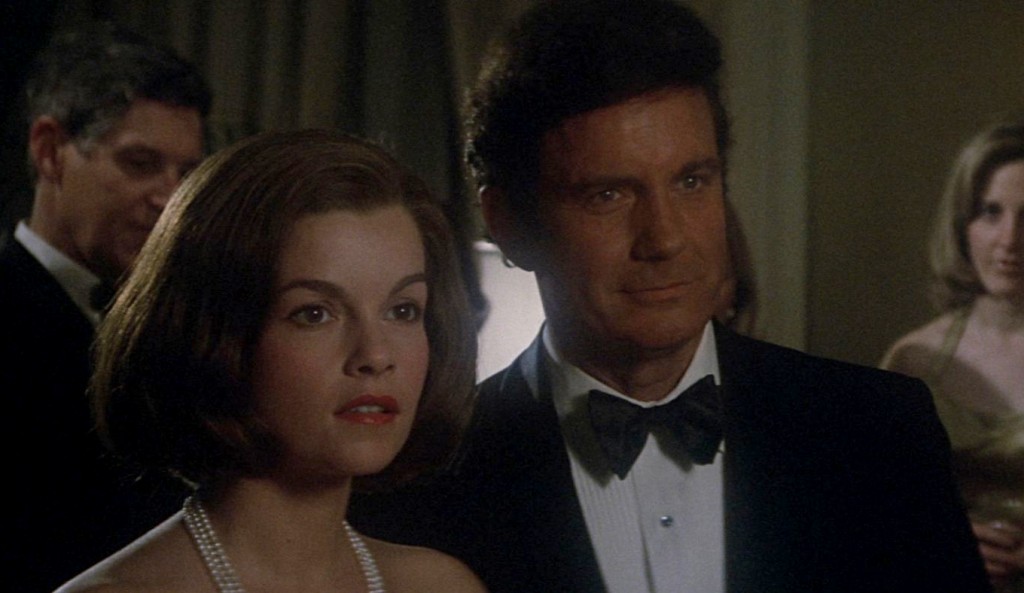 One of the best points he made when speaking of his own mistakes was an interesting comparison of two of his most maligned films, Bonfire of the Vanities and The Black Dahlia. He says with Bonfire his mistake was attempting to change the source material by, in addition to other things, making the lead more sympathetic because “no one wants to see Tom Hanks as a bad guy”. Then in an attempt to learn from that mistake he decided not to change a bit of Dahlia, it would be a straight adaptation of the James Ellroy novel of the same name which this time would surely please everyone! Well as you will surely learn if you continue reading (or if you’ve seen the film) unfortunately that method didn’t work either. This got me thinking though, maybe, just maybe if I watched Dahlia again I might find a new appreciation for it (this is a mistake I’ve made 2 times before mind you) so after getting home from De Palma I decided to give Dahlia a crack for the fourth time. 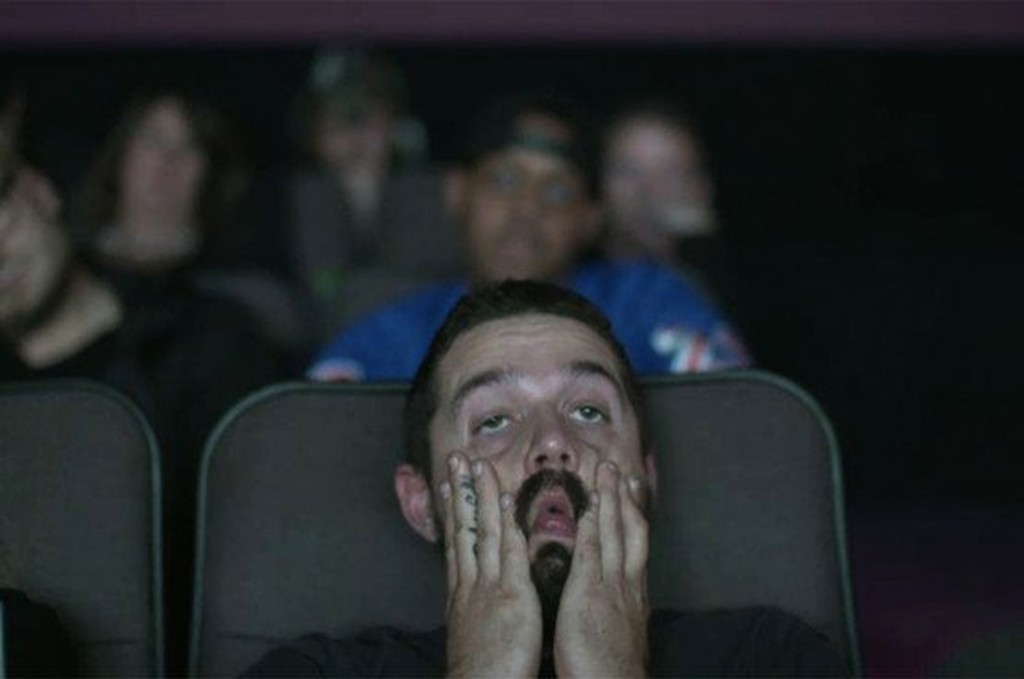 The Black Dahlia follows LAPD detectives Bucky Bleichert (Josh Hartnett) and Lee Blanchard (Aaron Eckhart) as they investigate the brutal murder of aspiring actress Elizabeth Short (nicknamed The Black Dahlia by the press) who’s body had been found bi-sected along with a mutilated face. Bucky’s investigation takes him deeper into the seedy underbelly of Hollywood and right into the arms of Madeleine Linscott; now let me pause for a moment to mention out a major plot point of Linscott’s character is that she’s supposed to bear a striking resemblance to the Dahlia, something that’s brought up a lot. So who do they cast in the roles? Twins? The same actress in a duel role? Two actresses that look even remotely similar? Nope, Hilary Swank and Mia Kirshner, two actresses who couldn’t look any less alike if they tried. 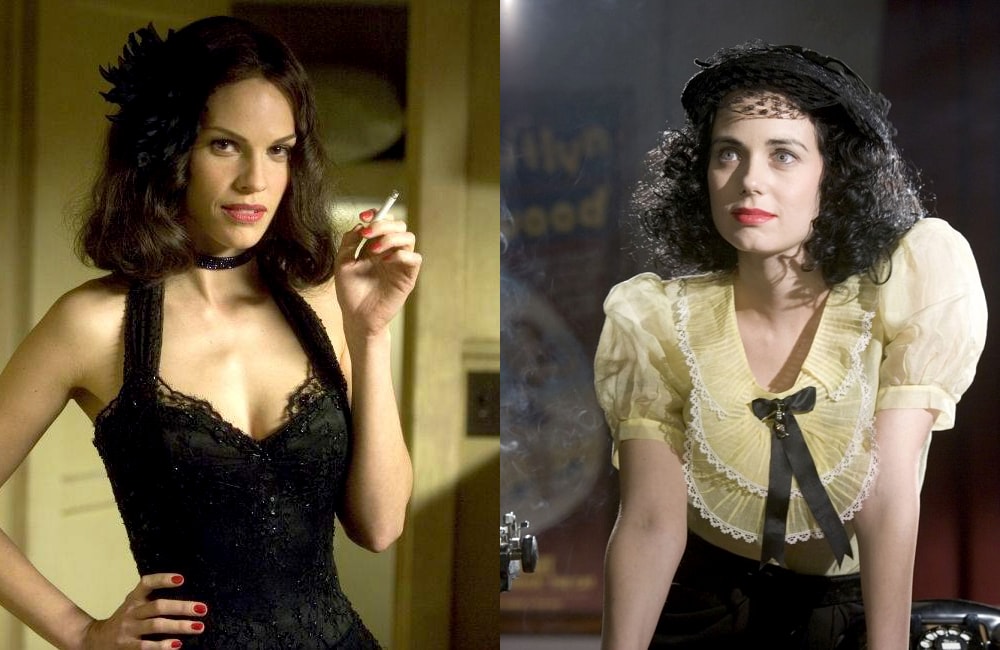 don’t think your matching hair will fool us

Swank has probably never been more miscast in her entire career (and this is counting her role as the Next Karate Kid mind you), despite her great acting and usual versatility her talents unfortunately don’t quite stretch into femme fatale territory as well as De Palma would’ve hoped. Now that being said Kirshner’s performance is probably the best in the film, the Dahlia is only glimpsed by means of grainy 8mm footage viewed by the detectives but Kirshner remains a shining light throughout, almost like her scenes were cut from a much better movie and inserted into this one.

Anyway blah blah blah, more investigating happens, fiendish plots are uncovered, etc. It’s hard for me to summarize a movie I hated so much so if you want to read more about what happens in the movie just look it up on Wikipedia. Anyway Black Dahlia isn’t just an awful film, it’s a supremely awful film, it’s a convoluted mess of a movie who’s script seems like it had been dropped on the floor and not put back in the proper order. I’ve watched it four times now and it’s plot is just as confusing as it was when I first saw it. Allegedly this is at least partially due to the fact that De Palma’s original cut of the film ran over 3 hours and it had to be trimmed down to a much more reasonable 2. Reading summaries of the James Ellroy novel the film is based on (I’ve yet to actually read the book itself) there seems to be a LOT more material in it that didn’t make it into the film. 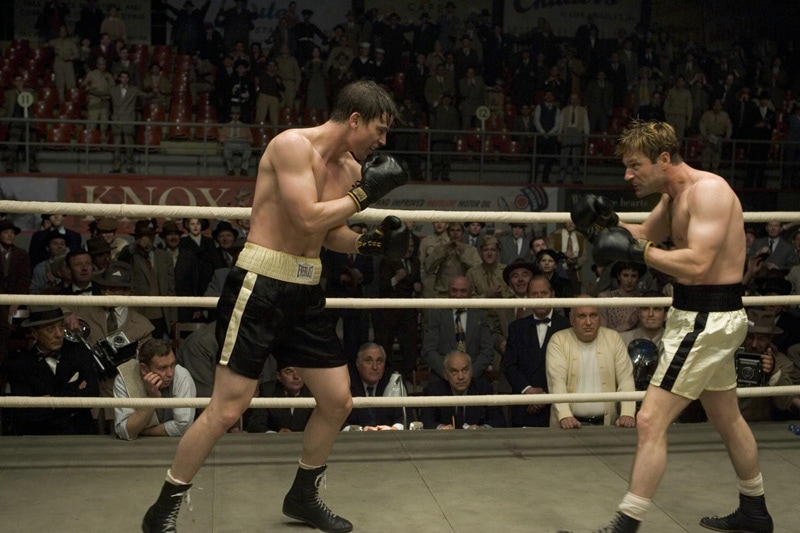 the boxing side-plot NEEDED to remain though

Now that being said L.A. Confidential, another Ellroy novel, is actually almost 200 pages longer than The Black Dahlia yet the 1997 film adaptation manages to craft a better and MUCH more coherent final product. How does it achieve this you ask? Well in the exact manner that De Palma vowed not to do with this film, by taking extreme creative liberties with the plot and structure. The novel was extensively re-tooled and streamlined by screenwriters Brian Helgeland and Curtis Hanson (who also directed) who re-wrote it by“removing every scene from the book that didn’t have the three main cops in it and then worked from those scenes out.” This was done in an effort to smooth out the very dense story so audiences wouldn’t get lost. This did not happen with Dahlia.

wait Scarlett Johansson was in this movie?”

In the end The Black Dahlia is a lifeless bore that not even De Palma’s trademark visual flairs can save, a movie with seemingly a lot of atmosphere just seems flat and lifeless. As another reviewer so eloquently put it in their one sentence review that essentially summarizes everything I’ve said just said in mine; “[the film seems like] De Palma took a massive shit on L.A. Confidential and tried to pass it off as a movie”.