Take ‘A Cure For Wellness’ 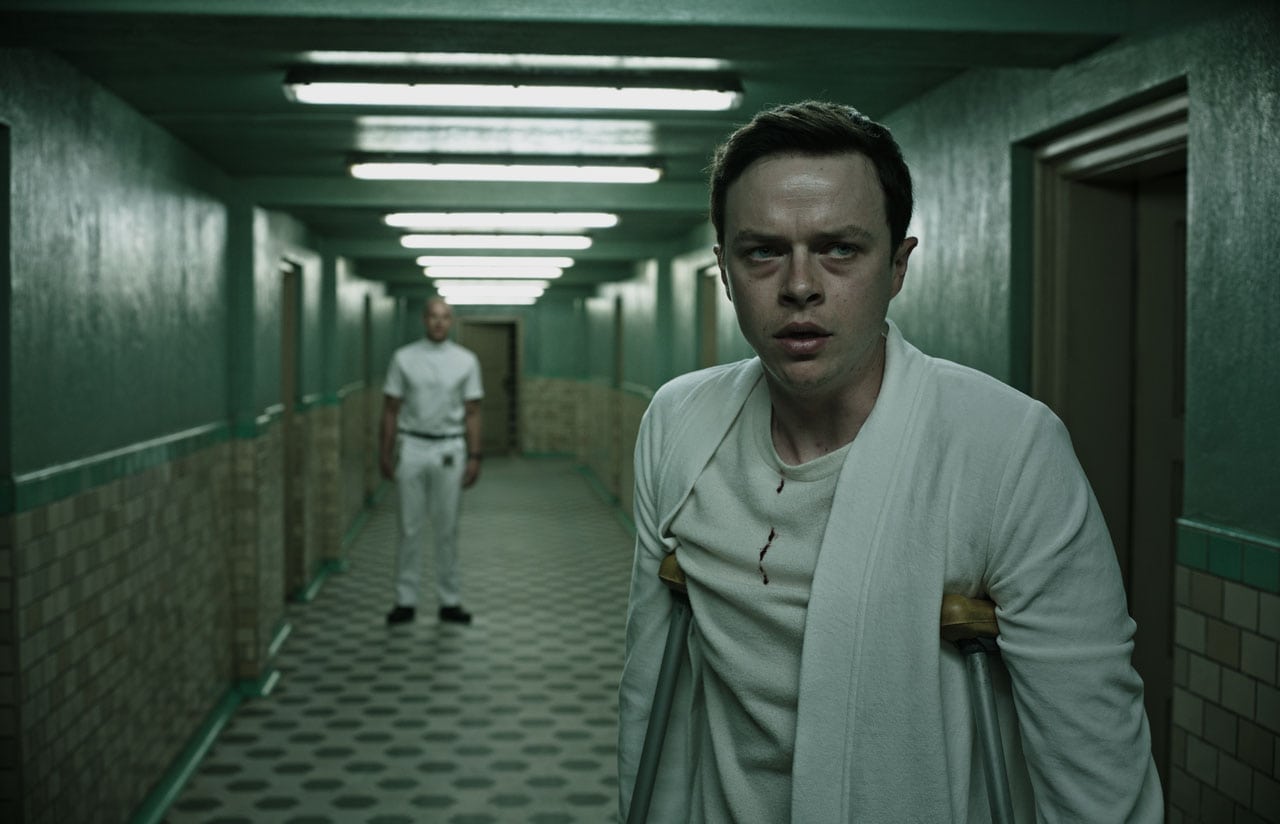 A Cure for Wellness is the best experience I’ve had watching someone play a 90s horror adventure video game on the big screen.

I mean that as a compliment.

A young man (Dane DeHaan) wanders around a giant ‘wellness retreat’ looking for his employer in. He asks the weird residents questions, learns about the mysteries of the castle and runs into a number of challenges that he must solve by using objects he’s accumulated over his adventure. He meets Mia Goth, a mysterious patient with a dark past, that he must save before he can get the happy ending. There’s (sadly) no monsters or ghosts to be found, but it all leads to a final big blow out (of a mystery you’ve solved thirty minutes in) that’s wonderful in how it barely explains anything at all.

Don’t forget to save your game. Gore Verbinski struck out with his meg budget reboot of THE LONE RANGER, so he did the only logical thing: He set out to make a small scale film about the dangers of ambition. It was going to center on one character, take place in one location, and be a straightforward tale of horror that hearkened back toe the work of Corman with Edgar Allan Poe. And I’d say he succeeded.

Yes, it’s way too long, but once you come to terms with that, there’s a lot to enjoy. Just sit back and imagine watching someone else play an engrossing game, just like any Sunday afternoon of being a teenager, and soak in the Hammer Horror style vibes. It’s a film that relishes in cavernous spaces, circling camera moves, and all encompassing sound effects.

I think the most frustrating thing about A Cure for Wellness is that no one has gone and seen it. Genre fans have been clamoring for original mid-budget R rated content for decades now and when one comes out – Silence.

It is destined for the discount bins at Wal-Mart, but a decade from now it will have a minor cult fan base that will bemoan that no one saw it in theaters.