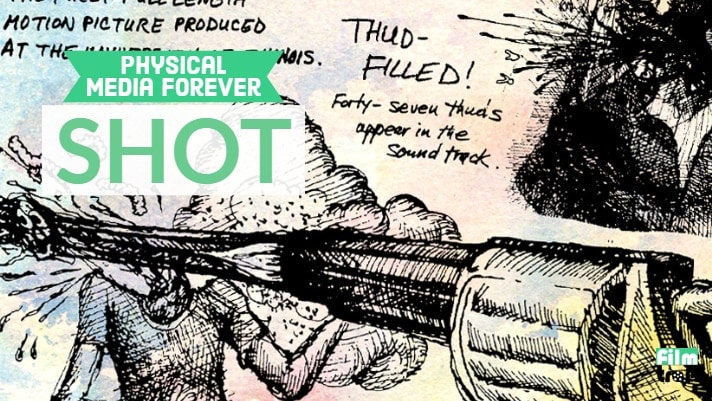 I love watching a film made by a group of passionate people that never made it. I know that sounds depressing, but thanks to the current state of Blu-Ray production, where the most obscure titles can finally be properly unleashed on home video, these filmmakers finally get a second shot. There’s something magical about that. 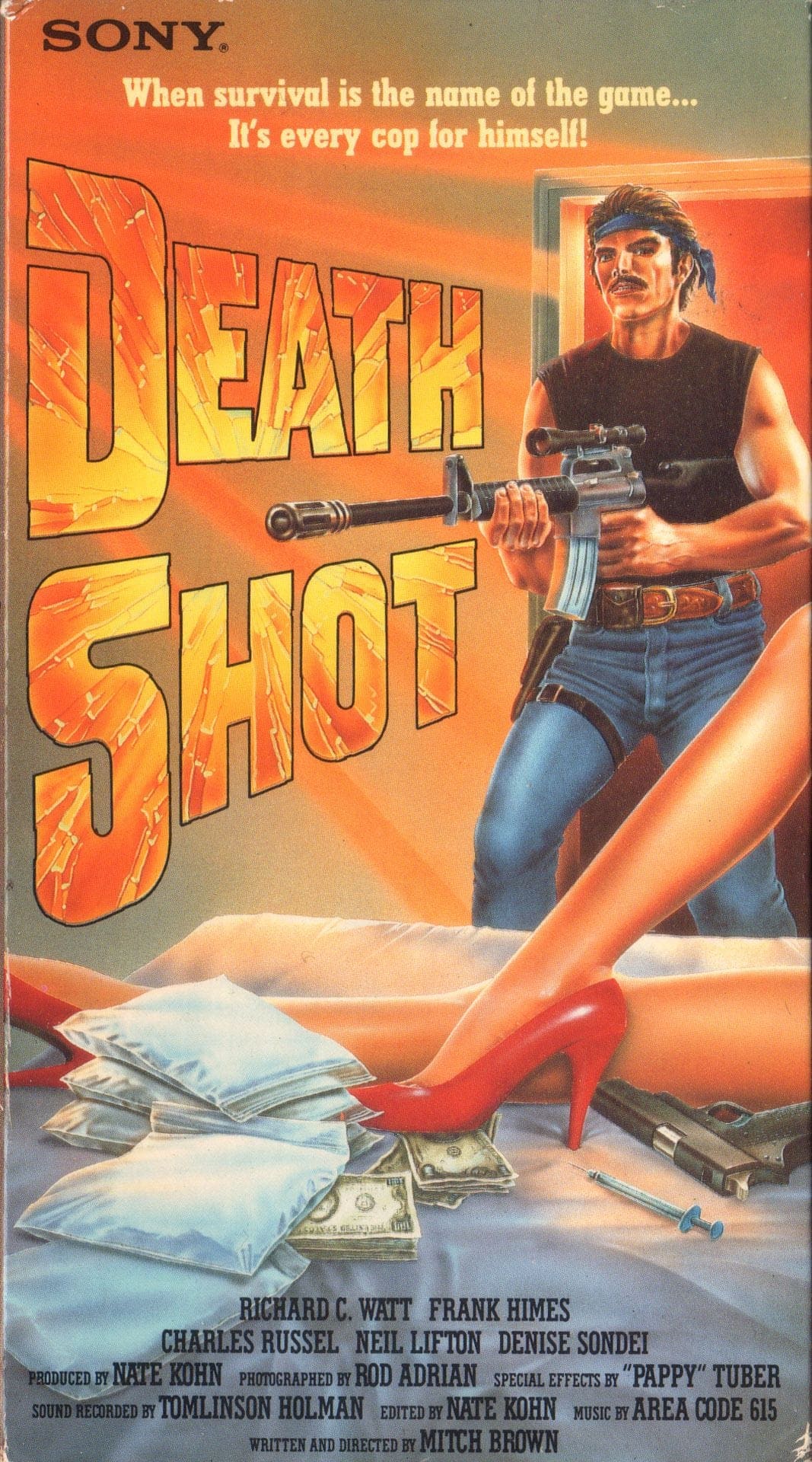 In 1973, SHOT played theatrically a few times (in rooms rented by its filmmakers), was released very briefly as DEATH SHOT on video (with a very misleading cover), and faded into obscurity. Made by college students Mitch Brown and Nate Kohn, who raised funds by running a film club, SHOT was their attempt to get Hollywood’s attention.  Instead of aping someone like Godard, they made the ambitious decision to emulate new Hollywood crime films like THE FRENCH CONNECTION, except they didn’t have a rugged Gene Hackman figure running around a metropolitan hell hole. Instead, SHOT stars a  bunch of twenty-year-olds in polarized shades chasing each other in the winter choked small town of Champaign, IL. The story is seemingly about two cops trying to take down a local drug dealer, but the end result spins off in a dozen different directions, and hangs on by the filmmaker’s fiery passion to show an audience that they can FRIGGING DO THIS! There’s impressive car chases, gunfights, goofy zooms, and helicopters aplenty. It’s difficult not to be impressed by the creative team building a fake storefront for a couple bucks, just so they could throw someone through a window.

The end result falls somewhere between the Do-It-Yourself spirit DEADBEAT AT DAWN, the energy of THE EVIL DEAD and the scrappiness of Eurocrime production, with a little less intensive. It doesn’t succeed at telling any kind of story, but it soars as an enthusiastic demo reel. It should have led Mitch Brown and Nate Kohn to bigger and better things. Instead, they would never direct again.

The VS release is beautiful as always, especially the slipcover that features the original goofy hand-drawn poster art for the film. “Thud filled!” one of the catchlines reads “Forty-seven thuds appear in the soundtrack!’. The picture looks as good as it ever will and there are two 20 minute interviews with the director and the producer respectively. I would have liked a commentary track, but least the key creative personnel get a chance to tell their story. Hats off to Vinegar Syndrome once again!