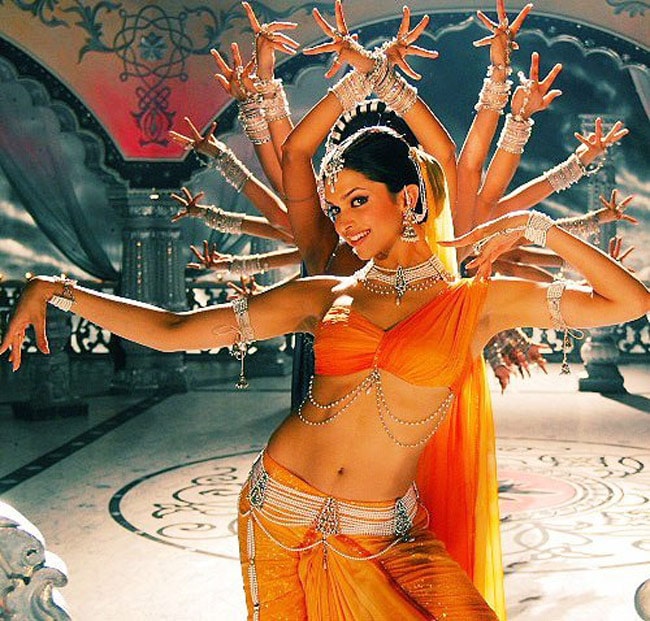 We dive into the world of Indian Cinema (as best we can we can) with a little history, our personal experiences with the country’s output, and a list of the Indian cinema we’ve loved.

The Important Cinema Club has a PATREON. You can join for five dollars a month and get a brand new exclusive episode every week!

Om Shanti Om (2007): A celebration of Blockbuster Indian Cinema in all it’s over the top glory.

Lagaan (2001):  The most epic (and dramatic) cricket match to ever grace the screen.

Eega (2012):  A man dies and gets re-incarnated as fly hellbent on revenge!

Gangs of Wasseypur (2012):  Sprawling crime epic from the Johnnie To of India.

3 Idiots (2009): A mega successful blockbuster about three friends in college.

Dangal (2016): A washed up wrestler trains his daughter to wrestle in the Olympics.

Pink (2016): Amitab Achbach stars as an elderly attorney that has to defend three women who decided to press charges against the men who sexually assaulted them.

i (2015): Bug nut insanity that’s about a hunchback that wants revenge and f a goofy body builder that falls in love with a movie star.

Pizza (2012): A spook-a-blast about a deliveryman that gets trapped in a mega haunted house.  Make sure to see the Tamil Version.

Kambakkht Ishq (2009): The one where Denise Richards marries the Adam Sandler of India. Will remembered nothing else.