The Aching Emptiness of Blood Beach (1981) 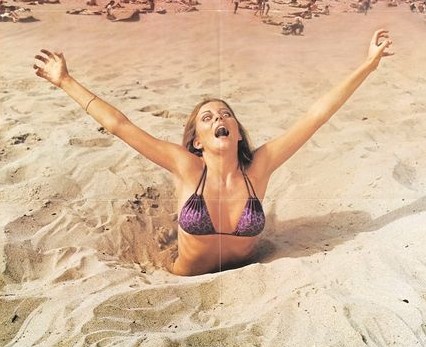 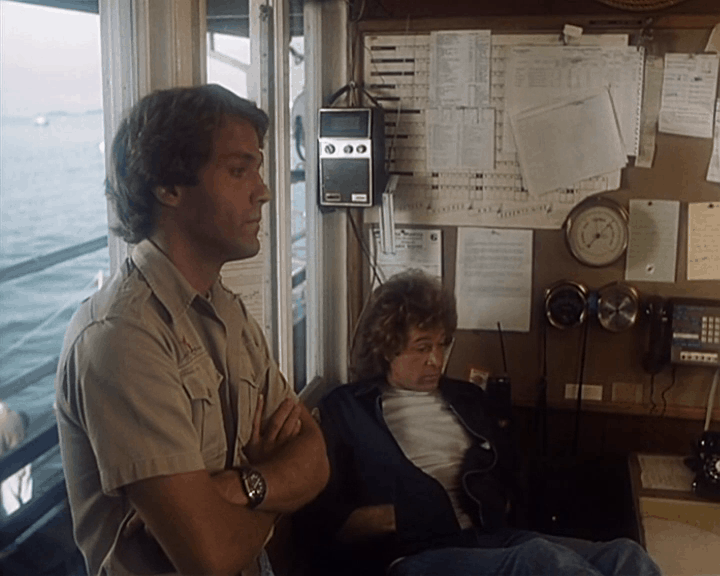 Blood Beach is filled with sadness. The hero floats rudderless through life, his co-worker reminisces about how fun the beach used to be, and the lead detective can’t work with the weight of the world on his shoulders. Sure, a monster shows up and starts gobbling people up, but it’s still the same endless march toward oblivion.

Blood Beach is by all accounts a total bore.  Director/Writer Jeffrey Bloom keeps things moving at a molasses-like pace, there’s never any suspense and the climax is perfunctory at best. Sure, every  fifteen minutes someone gets sucked screaming under the sand, but there’s very little gore (except for a penis being bitten off!) and the big reveal of the beast results in a “That’s it?”

Yet, there’s that hollow longing that kept me rapt. The slow moving wide angle photography captures the empty beach with a surprising amount of beauty. The fact that the production  sported a solid budget gives things a polished air and fun character actors like John Saxon and Burt Young show up to chew the scenery like they were starving. There’s even a hint of Gothic horror when we briefly go underground into a what feels like catacombs. It’s not anything to write home about, but the cumulative effect is like waves slowly lapping across a cinephile’s toes. I relished moments like when a character put a piece of celery into a baguette and ate it, because, what why not? Someone admits they’re divorced and they never told their mother (now eaten by the BLOOD BEACH BAST!) because they didn’t want to appear like a failure in her eyes. 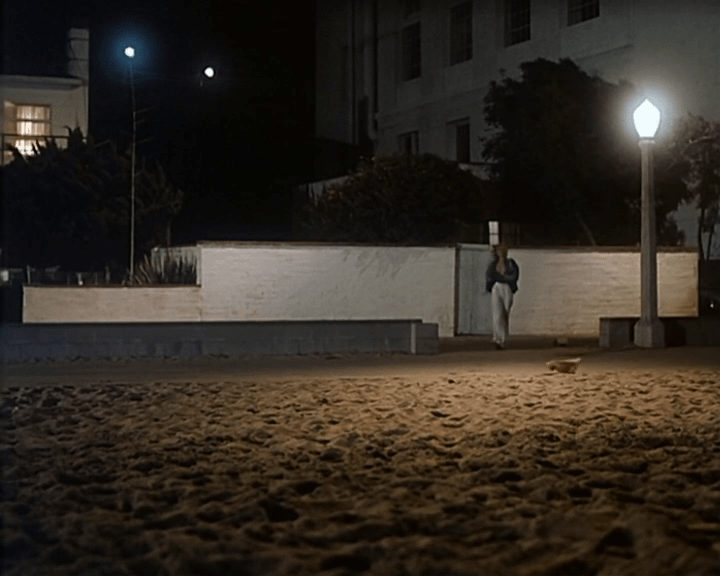 The sixteen year old me would have been disgusted at how fascinated I have become with ’empty’ films. I don’t need a ten minutes of splatter anymore, just give me characters playing 80’s keytars in a dive bar in an attempt to lighten up their dreary lives. Let me impose my own emotional baggage on the film an craft connective tissue that may have never been expected, but is unavoidable.

Blood Beach feels like the last moments of summer. The sun is setting, everything that you expected has gone by, and you’re just living with what you have left.

I wouldn’t recommend it. 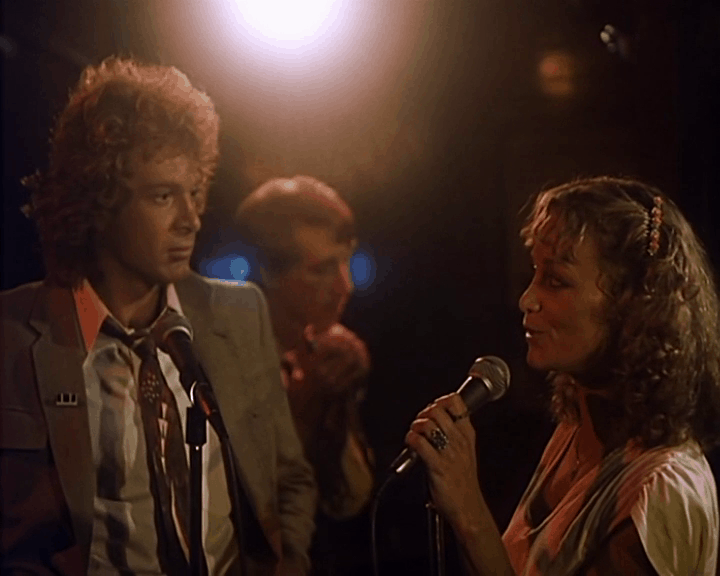