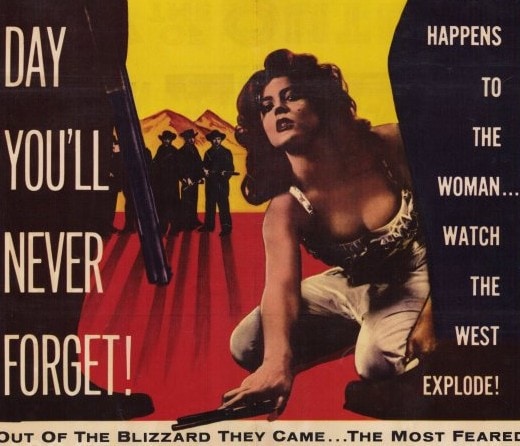 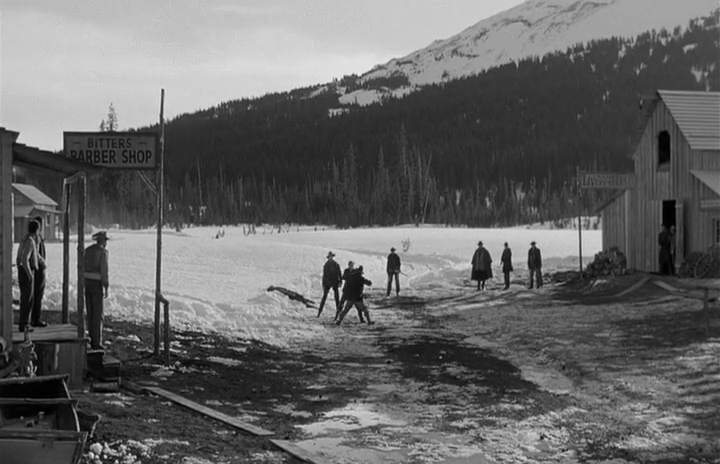 A gang of outlaws take over a snowy small town, confiscate all the guns, and the leader (Burt Ives) tells the townsfolk they’ll be left in peace as long as they stay calm. The problem is that the old Mr. Ives is going to die from a bullet wound soon, and when he does, his gang are going to rip the town apart. It’s up to a weathered rancher (Robert Ryan) to save the day, but how can he do it without a gun? 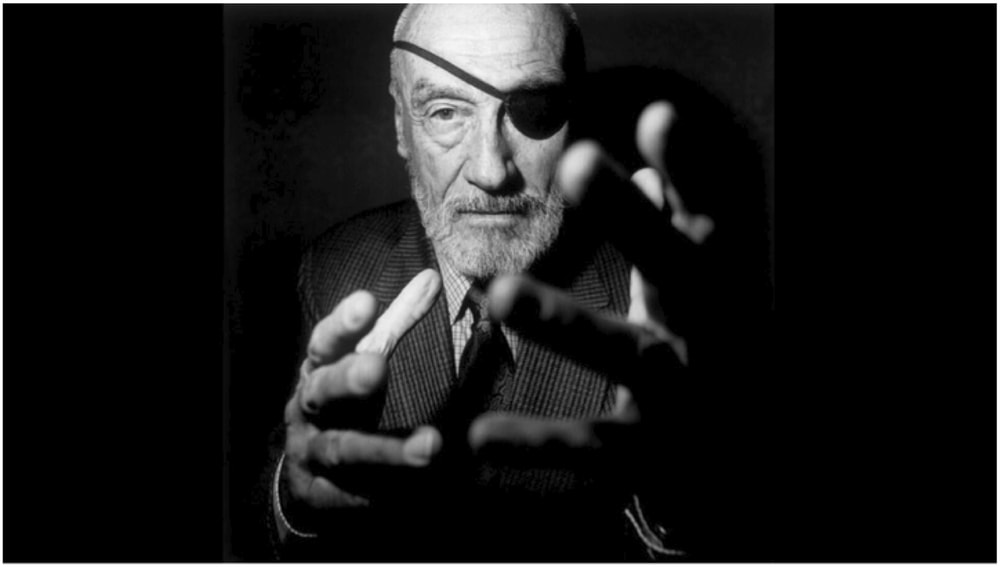 The Day of the Outlaw is so good, that I’m a little baffled that I haven’t explored the filmography of Andre De Toth before.  I’ve read cineastes like Martin Scorsese and Bertrand Tavernier speak the director’s name in hushed tones of reverence, but beyond the 3D Vincent Price HOUSE OF WAX, the man’s films have remained a mystery to me. I suspect I haven’t deep dived because there isn’t one all out classic people that I could have grasped onto as an entry point. HOUSE OF WAX is a fun film, but it’s gimmick and Price are the real star of the show. After viewing DAY OF THE OUTLAW, I feel like a De Toth marathon is in order. 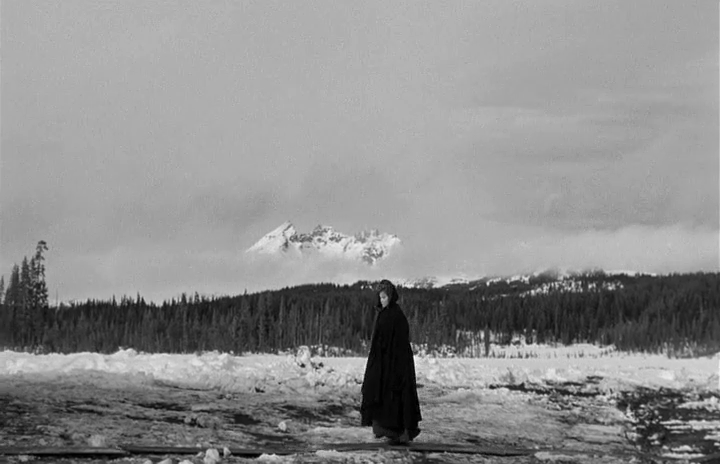 De Toth paints OUTLAW in long wide shot blasted by the frozen winds – which is the single most prevalent sound for its running time. He takes a fun high concept plot, cranks up the suspense, and never lets the viewer off the hook. There’s no easy outs in Day of the Outlaw and every victory is fought for tooth and nail. Robert Ryan as the protagonist starts off being what could be considered the villain in the story. He’s committing adultery, and moments before the outlaws arrive, he’s about to kill the cuckolded husband in a duel. He only becomes the hero out of sheer necessity. At the same time, Burt Ives is at his charismatic best (even as he dies from a gunshot wound) as the leader of the outlaws. He doesn’t want to be an evil man, but he will do what he has to in order to survive. It’s a simple game of wills inserted in a snowy landscape that goes on forever. 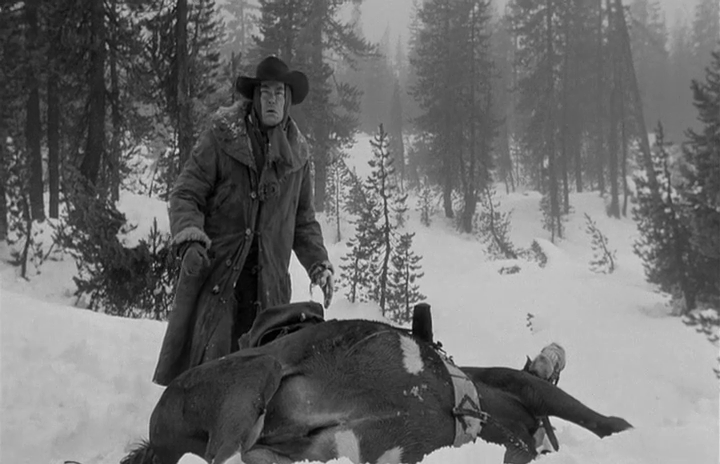 Don’t get me wrong, the film isn’t a vicious death march by any stretch of the imagination. The body count is actually pretty sparse for a film so heavy with the threat of violence, but it’s mood is never anything less then engrossing. I’m a huge fan of snow set westerns and this one may be the best Hollywood example of the sub-genre that I’ve ever seen.